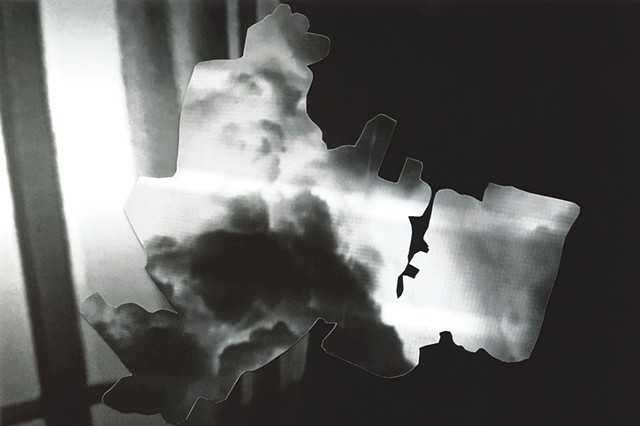 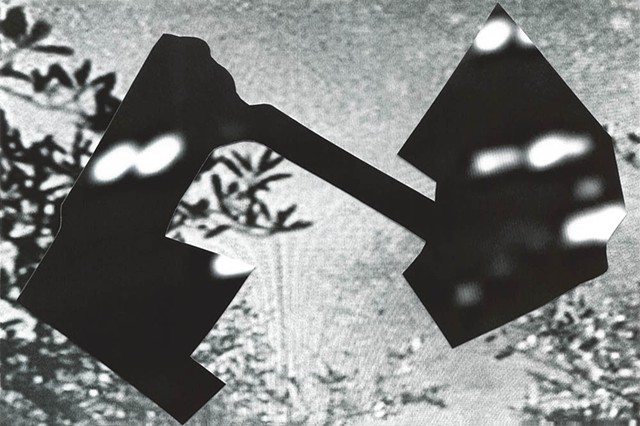 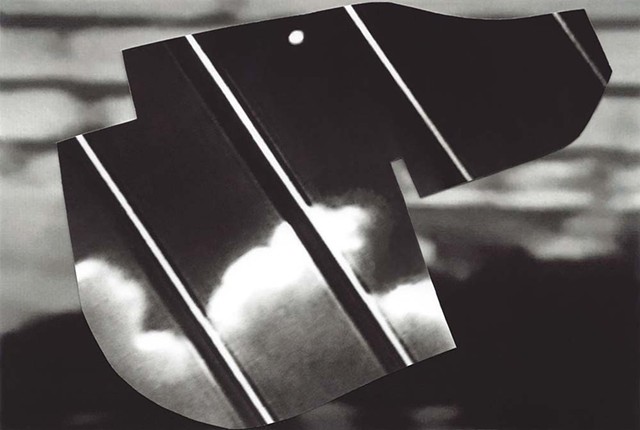 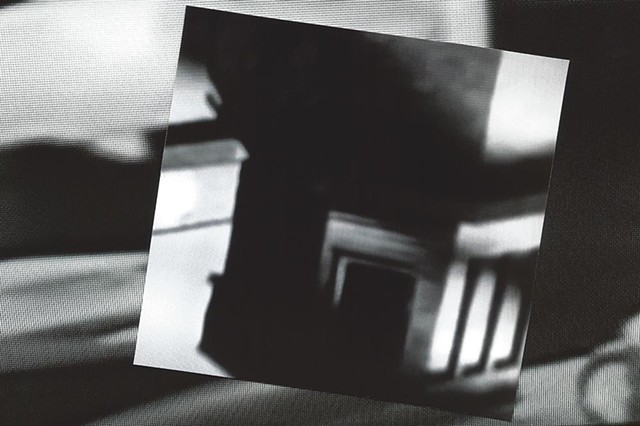 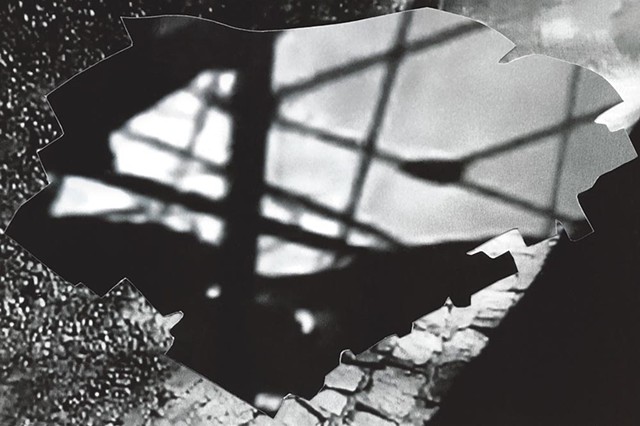 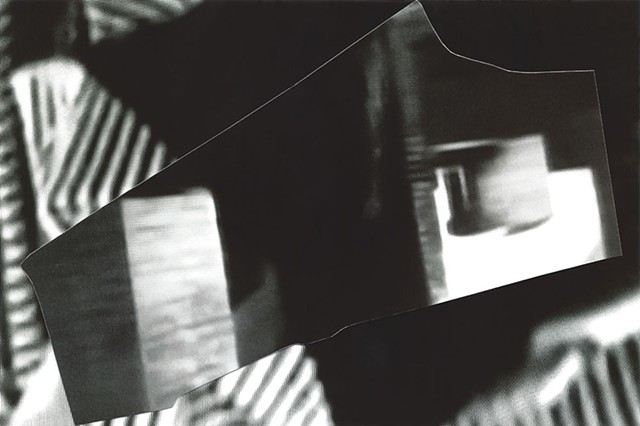 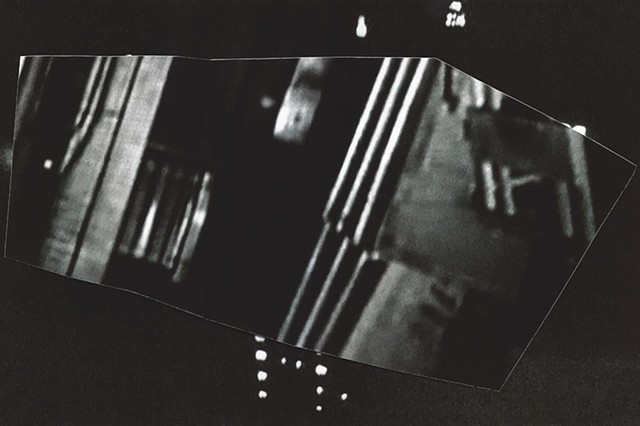 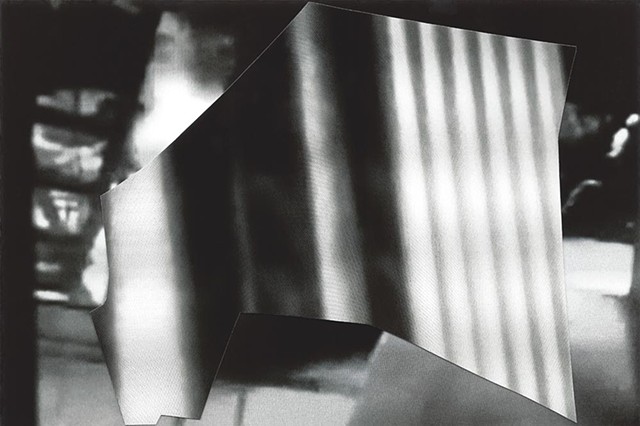 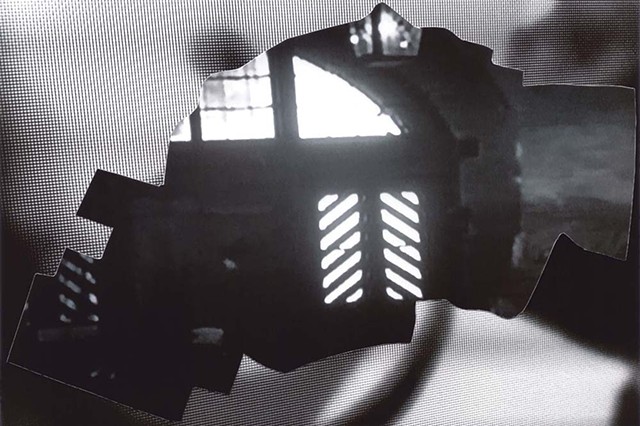 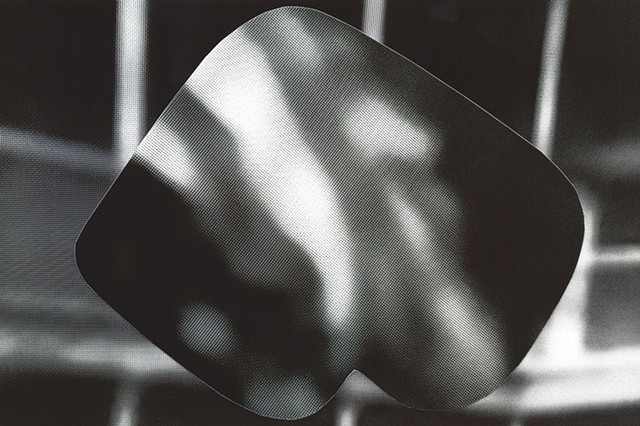 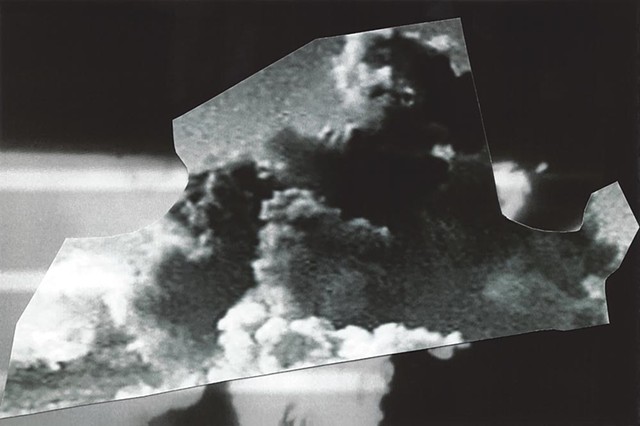 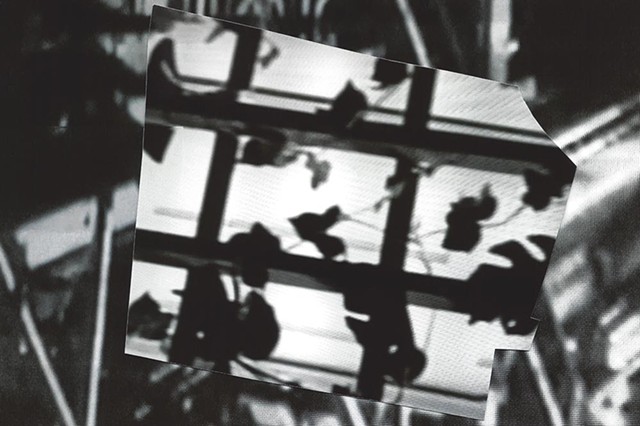 GHETTO SERIES is a series of photographic collages based on the perimeters of 36 Jewish ghettos created by the German army in Poland and the Soviet Union during World War II. My maternal grandfather was born and raised in Tarnow, Poland, and my paternal grandfather was born in Lithuania, which is located in the eastern part of what was known as the Soviet Union. Jewish family members were confined in ghettos and subsequently killed during the German occupation of both countries during the war.

In the spring of 2020, as I began to voluntarily quarantine at home due to the Covid-19 pandemic, I thought about members of my grandfather’s family who had been forced to live in the Tarnow ghetto. Every morning, in spite of the necessity to shelter in place, I would walk to end of my driveway to pick up the newspaper. I thought about how little I knew about the ghettos in Poland and the Soviet Union and became interested gaining more information about the more than 1,000 ghettos established by the Nazis in these two countries. I spent time learning more about the ghettos, including their names, how big they were, their configurations and how many Jews were forced to live in each. I wanted to make work that addressed these Jewish spaces, even though they were spaces determined and controlled by the Nazis and their collaborators.

My research led me to maps and other documents I used to determine the physical footprint of each ghetto. I then created collages with photographs I shot with my iPhone of Noir movies that I streamed on my TV. I have been drawn to Noir films since I was a young girl, fascinated by their narratives of despair and manipulation. The Noir genre was primarily created in the 1940’s, during the years that the Nazis established the ghettos and immediately after the end of the war. In the United States, Noir films were often made by filmmakers who had fled Europe and been influenced by German Expressionism and German silent films. This is reflected in the use of dark, light and shadow as well as in the unsettling use of vertical and sloping lines. I have used the perimeter shapes of the ghettos and abstract images to express the history of horrific persecution in each specific place and time. My use of abstraction memorializes and reclaims these lost ghettos and allows for imaginative responses to loss.

Today Polish, Ukrainian, Lithuanian and Latvian cities frequently lack historical signage indicating ghetto locations. In Poland, the Ukraine, and eastern Russia, there has been an effort to erase the history of the Jews and remove them from public memory. Most ghettos no longer exist as historical sites. In numerous towns and cities, Jewish cemeteries have been destroyed and cleared to build sports stadiums. Historic synagogues have been turned into cinemas, and the burial pits, where Jews were shot, remain unmarked. Now, seventy-five years after the liberation of the Auschwitz concentration camp, anti-Semitism is on the rise globally. In the United States the Anti-Defamation League reported that anti-Semitic incidents more than doubled from 2017 to 2018 and surged in 2019. And just recently, Polish President Andrzei Duda won a second five-year term and ran a campaign filled with homophobic and anti-Semitic sentiments.